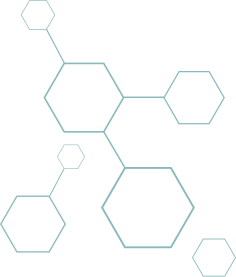 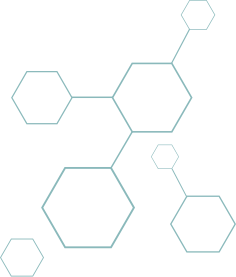 Jakarta, May 4th, 2018 - PT Anugerah Pharmindo Lestari (APL) was awarded as Best Place to Work For from HR Asia. The HR Asia award was given at the celebratory event on May 4th, 2018, at JW Marriot Hotel, Jakarta. APL was chosen as one of the companies to receive the award after competing with other 210 well-known companies in Indonesia. The award was given as a recognition to best practices and inner workings of companies and highlights what distinguishes them from the rest.

In addition to APL, there are 20 other well-known companies that received the award. Other recipient of the awards includes Astra International, Manulife, Maybank, Berca Schindler Lifts, British American Tobacco, Indonesia Stock Exchange, Telkom, Unilever, and many other. The HR Asia Award logo license can be used by the company for 2 years after the winning year. 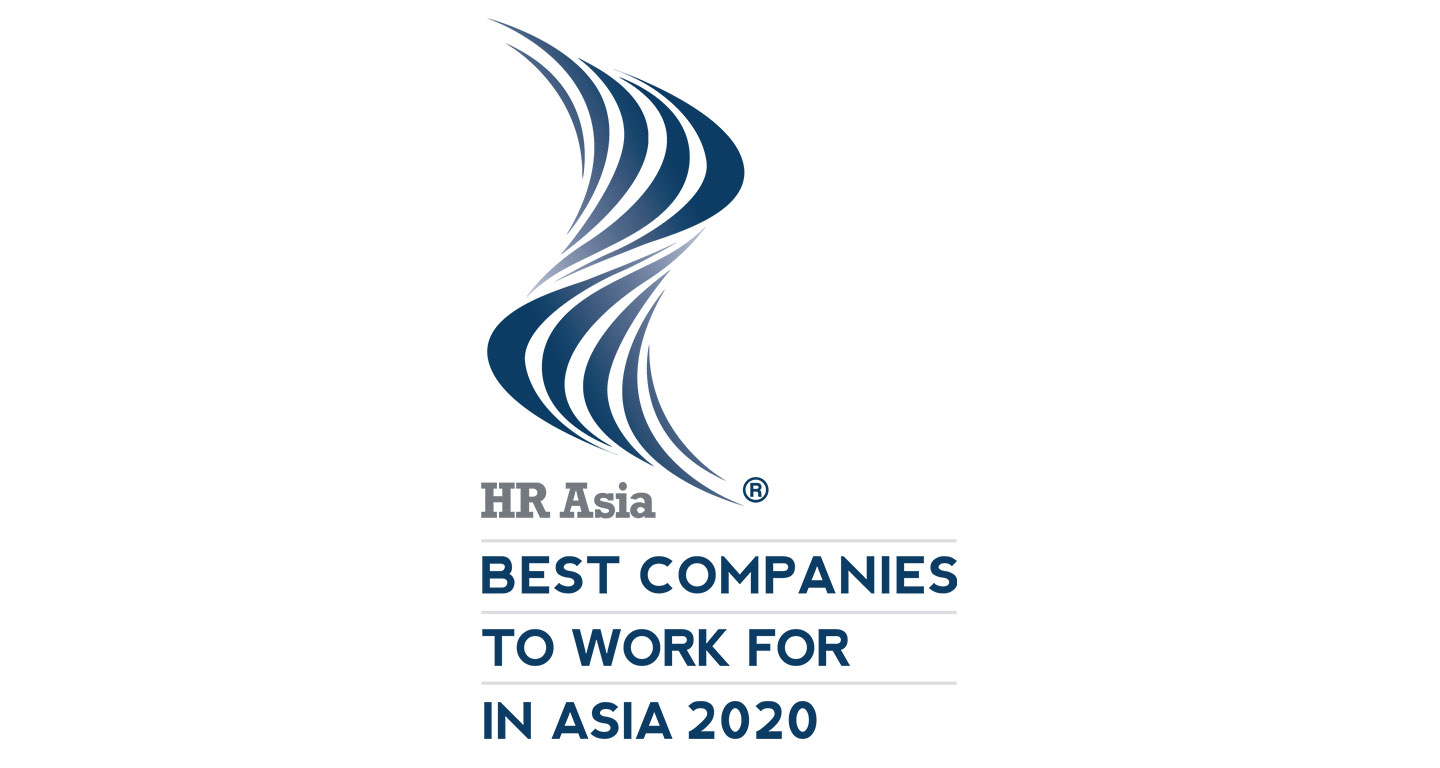